Microsoft .NET MVC Framework a Boon for the Developers 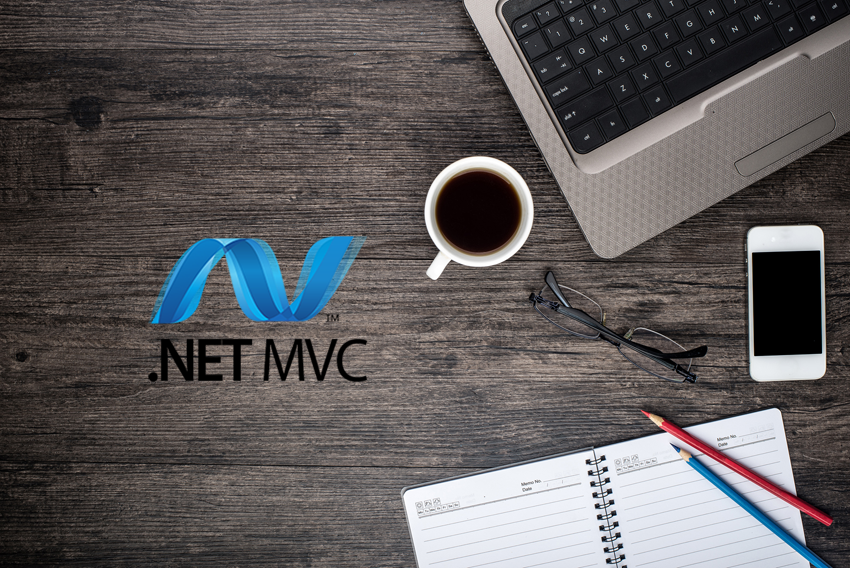 Microsoft has developed a web application structure that executes the design of Model View Controller or .NET MVC framework. The MVC architectural pattern is separating the web application into three major parts which are as follows:
1. Model
2. View
3. Controller.

Developers in large number are familiar with the design pattern of MVC. A few different kinds of Web applications such as this will benefit on a large scale from the .NET MVC framework. The rest will persist to use the conventional ASP.NET application arrangement that is primarily based on Web Forms along with Post backs. Also, other types of Web applications usually function to integrate two different approaches; neither approach is separate or is an exclusion from the other.

Throwing light on the parts of the framework, Models, Views, and Controllers:

Explaining the framework in brief:

Things to Keep in Mind About ASP.NET MVC Development